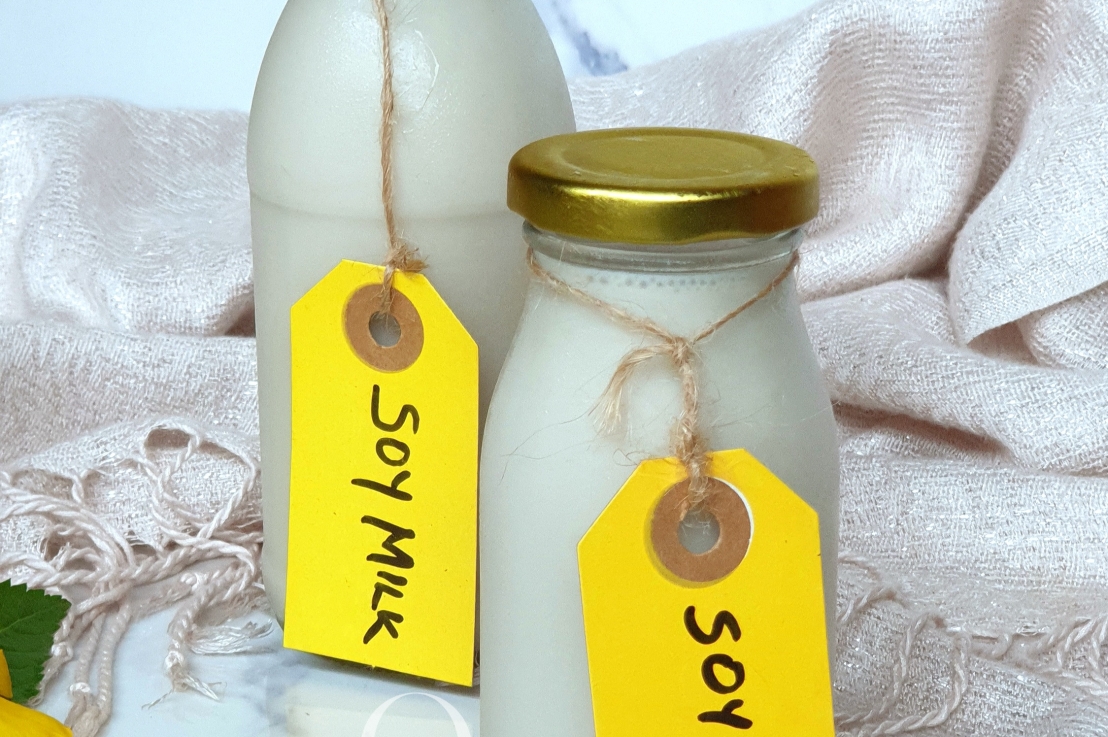 Soya (Soy) Milk is one of the most popular sources of non-dairy milk. It is favoured by vegetarians, people with lactose intolerance and special diets. Soya (Soy) Milk is a plant-based milk derived from Soya Beans. It is not only a great alternative to dairy milk, it is loaded with nutritional benefits.

It’s a good source of potassium and can be fortified with vitamins A, B-12, and D, as well as calcium.

It contains as much protein as cow’s milk, yet is lower in calories than whole milk and about equal to the calories in 1 per cent or 2 per cent milk.

Soy is a common allergen for both adults and children.

Most of the soy produced in the United States comes from genetically modified plants, which is a concern to some.

My mum made this a lot for us when we were kids. She often added powdered soya into her babies meals to make them more nutrient-dense. I recall us once using Soya powder in place of egusi to make soup, very delicious.

Soy milk is not only very nutritious, but it is also refreshing and there was a time it was so popular it was hawked on streets. You can find Soya (Soy) Milk in stores under different brand names. However homemade Soya (Soy) tastes better by far.

The key ingredients for making Soya (Soy) Milk are Soya Beans and Water and you can make great tasting homemade Soymilk in a few simple steps.

* Items in asterisks are optional.

One thought on “Soymilk (Soya Milk)”